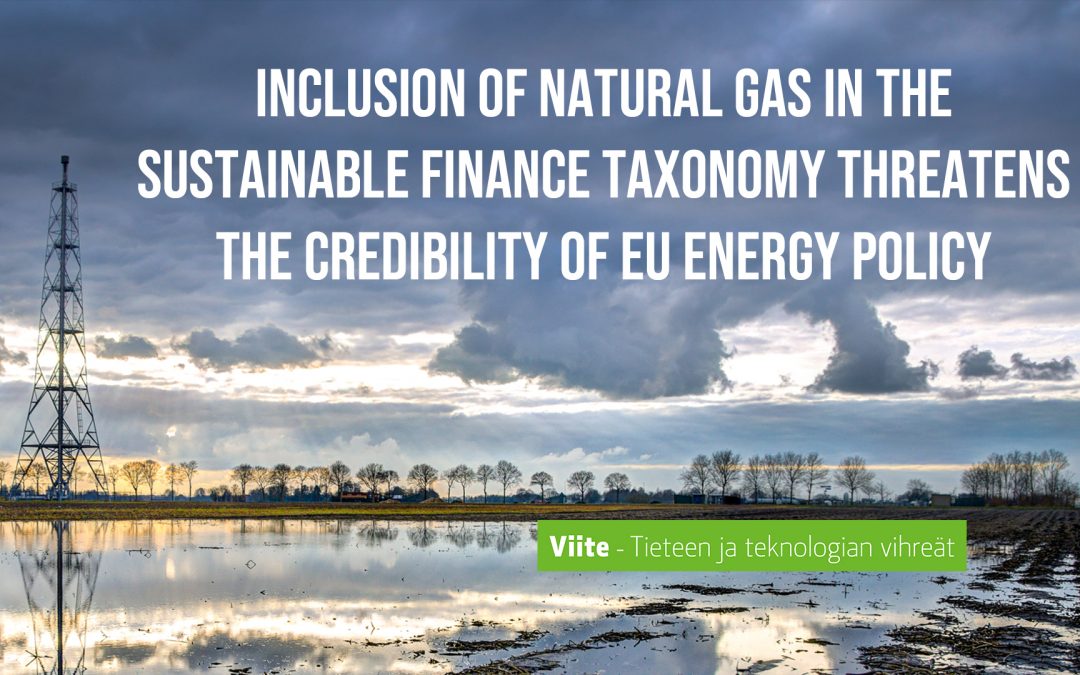 However, natural gas does not in fact fulfill the criteria for sustainable finance. It is a fossil fuel, with carbon dioxide emissions that are considerably greater than those of nuclear power or energy from renewable sources, for example. In addition to the emissions from burning, the different production stages of natural gas produce methane which is also a potent greenhouse gas that accelerates climate change.

Although natural gas can be considered a better alternative to coal, its classification as a sustainable form of energy cannot be justified especially in a situation in which the objective is to encourage new low emission investments.

The lifetime of natural gas plants is typically several decades, so their inclusion to the taxonomy would in the worst case lock EU climate policy in a way that prevents us from achieving the Paris Agreement’s 1.5 degree goal. Therefore, the Commission’s proposal is against all views and recommendations of the scientific community regarding lifecycle emissions of various forms of energy. 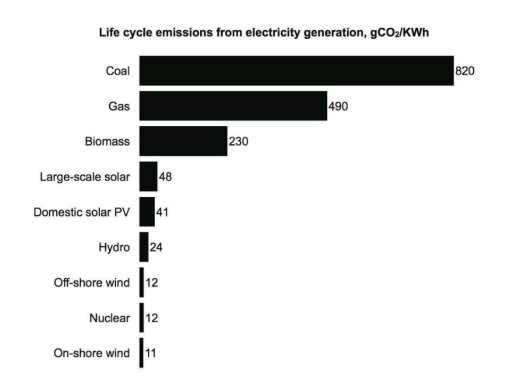 Viite – Finnish Greens for Science and Technology – has already earlier suggested that nuclear power should be included in the sustainable finance taxonomy, because especially many East European countries do not necessarily have capabilities to decarbonize their societies without the low emission energy provided by nuclear power.

The taxonomy has already been heavily criticized for the fact that bioenergy and biofuels are labeled as sustainable with no regard to the science concerning the effects on climate and biodiversity. Creating a loophole for natural gas would water down the original purpose of the taxonomy even further and would divert investment to the wrong direction from a climate standpoint.

To avoid greenwashing, the design of the taxonomy should rely on a sound scientific basis which should not be compromised even in the face of heavy lobbying. If natural gas is included in the taxonomy, and nuclear power as one of the best low-emission energy forms is not, the taxonomy will lose its scientific credibility.

Vice board member, The Greens in Finland